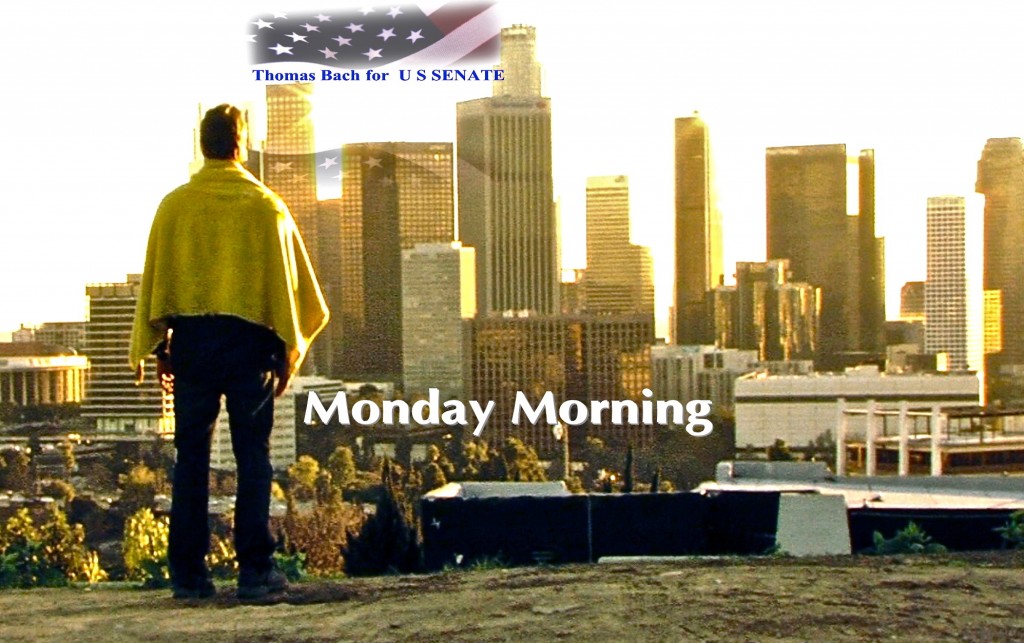 “A unique story that dives beyond its political exterior,
unveiling a severe problem in our country
and putting a spotlight on those who must rise up and make a difference”
… College Movie Review

“It’s a Wonderful Life turned inside-out…
Christian manages to
give us certain scenes that are surprisingly powerful,
often upsetting, that involve his homeless”
… TrustMovies

“An eye opening film... a lot of things in this movie that will make your stomach turn,
but maybe it will make you want to step up and do something
about this problemin your own neighborhood”
… Movie Room Review

“It is complex and deep, and will leave viewers thinking
long after the last words are spoken… shocking… yet endearing in an odd way”
… Film Monthly

“A thumbs up!  There are some very graphic scenes and graphic
language in this film that some may find disgusting, however,
the stark truth is appalling and disgusting. It is amazing how,
when the truth is presented, a few will not even review a film
because they don’t want to see and admit the truth that is there.
And the truth is what it is… and that we truly must start to do
something about this atrocity of mankind’s inhumanity to an
ever growing population of the homeless.
… DL Dewey’s World

“After 20 years of trying to help homeless families I thought I had seen it all,
but Monday Morning was and is a truly inspiring and riveting film“
… Upward Bound

“A poignant depiction of homelessness, with powerful performances
that will linger long after credits roll“
… The Indie Talent Awards

“When someone loses his way and finds his way back,
sometimes he’ll find his true nature as well.
What he decides to do with that may be pitted against
life’s practical forces.” … Nat Christian